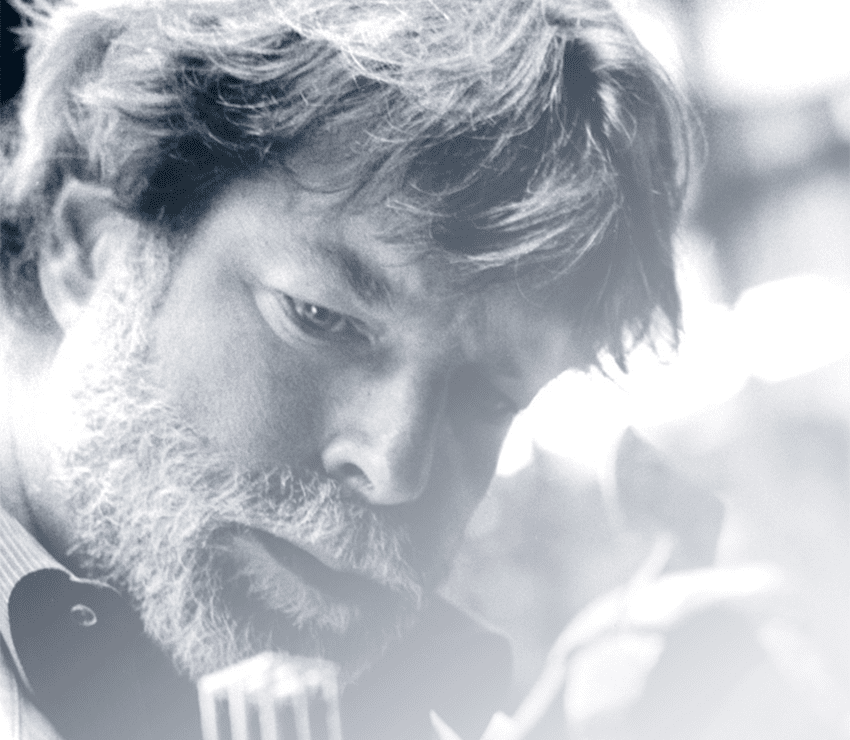 The project was born out of Igor Ustinov’s imagination. With one basic assumption: the urgent need to create low cost ecological and sustainable housing units which can be put up easily all over the world.

Igor Ustinov designed and made construction modules consisting of upcycled PET plastics waste. Presented in 2017 at the International Inventions Show in Geneva, where it won the International Federation of Inventors’ Associations’ IFIA Prize, the project has since won further awards at many other events. André Hoffmann was convinced and joined up with Igor Ustinov to perfect and develop the project for which they own the patents today.

3 years later, the system is ready for the market launch. UHCS, standing for Ustinov Hoffmann Construction System, has now been born. 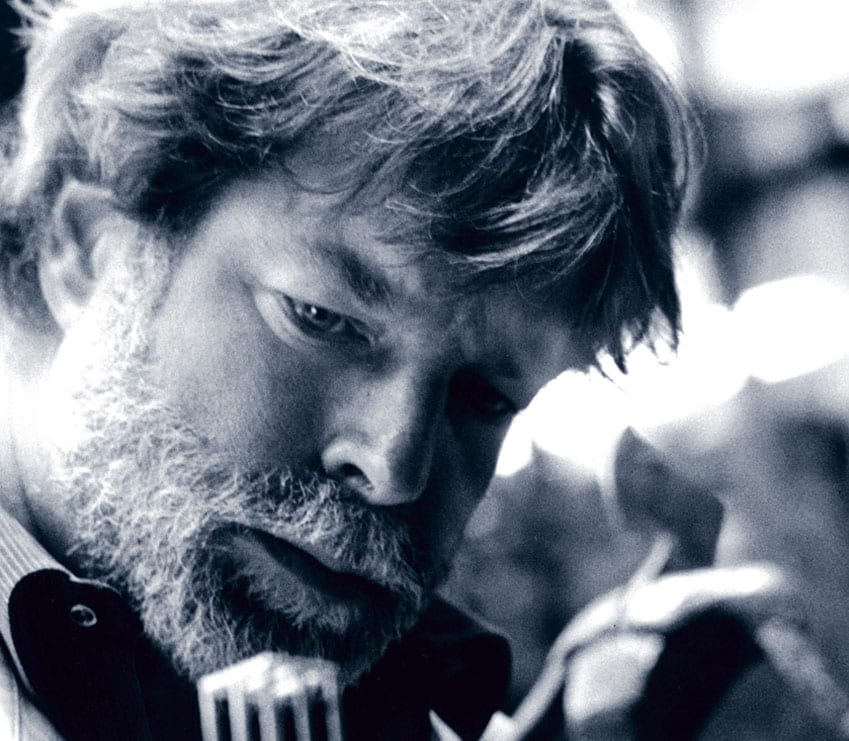 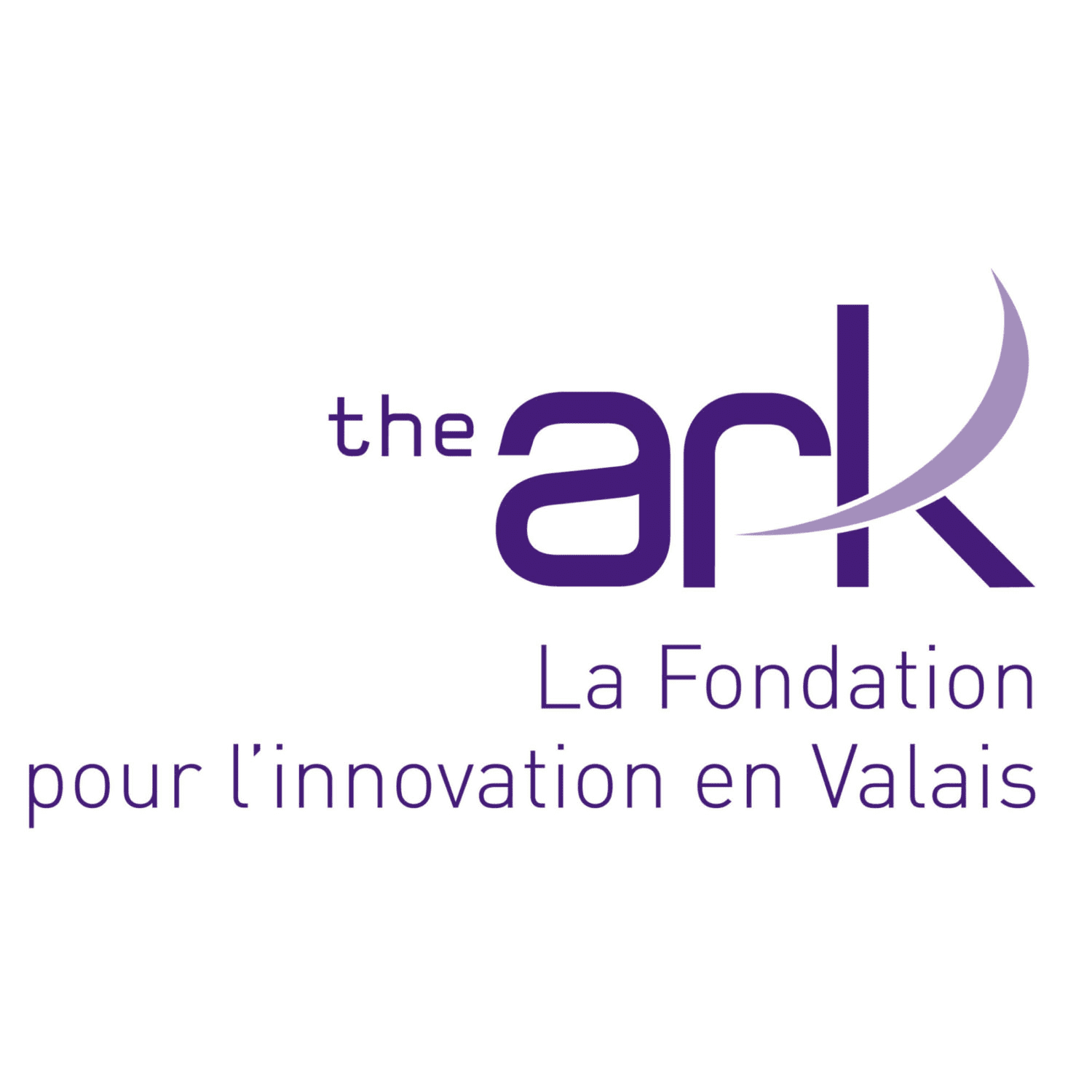 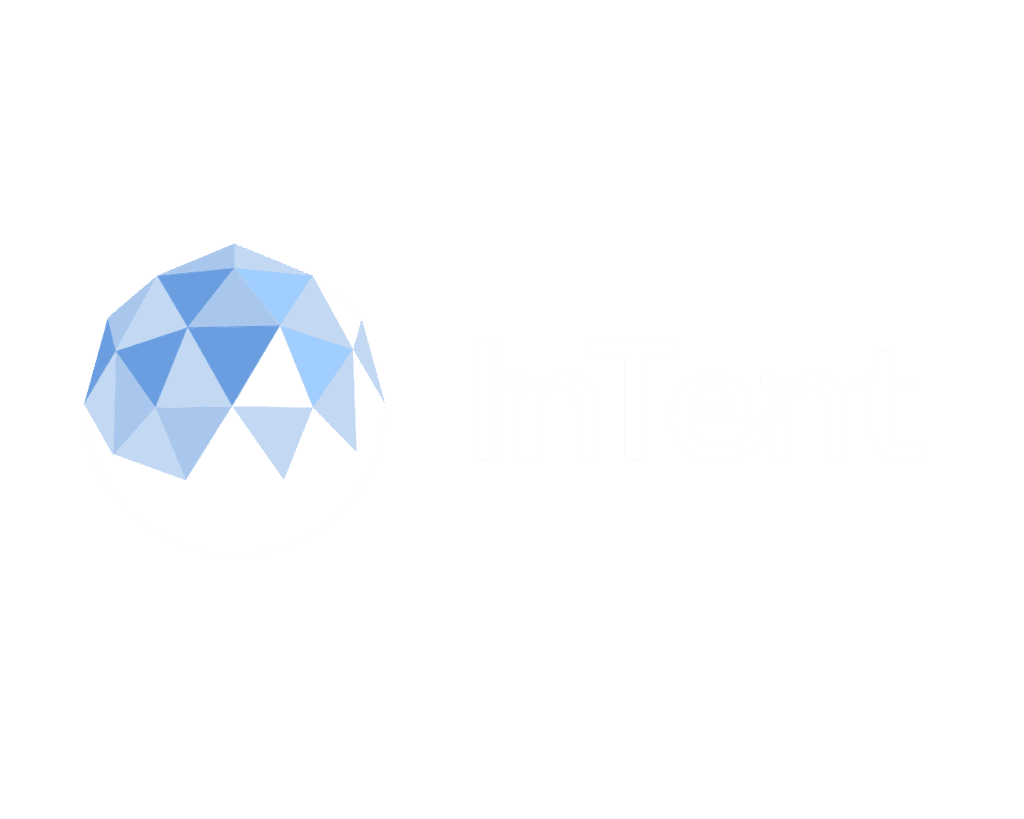 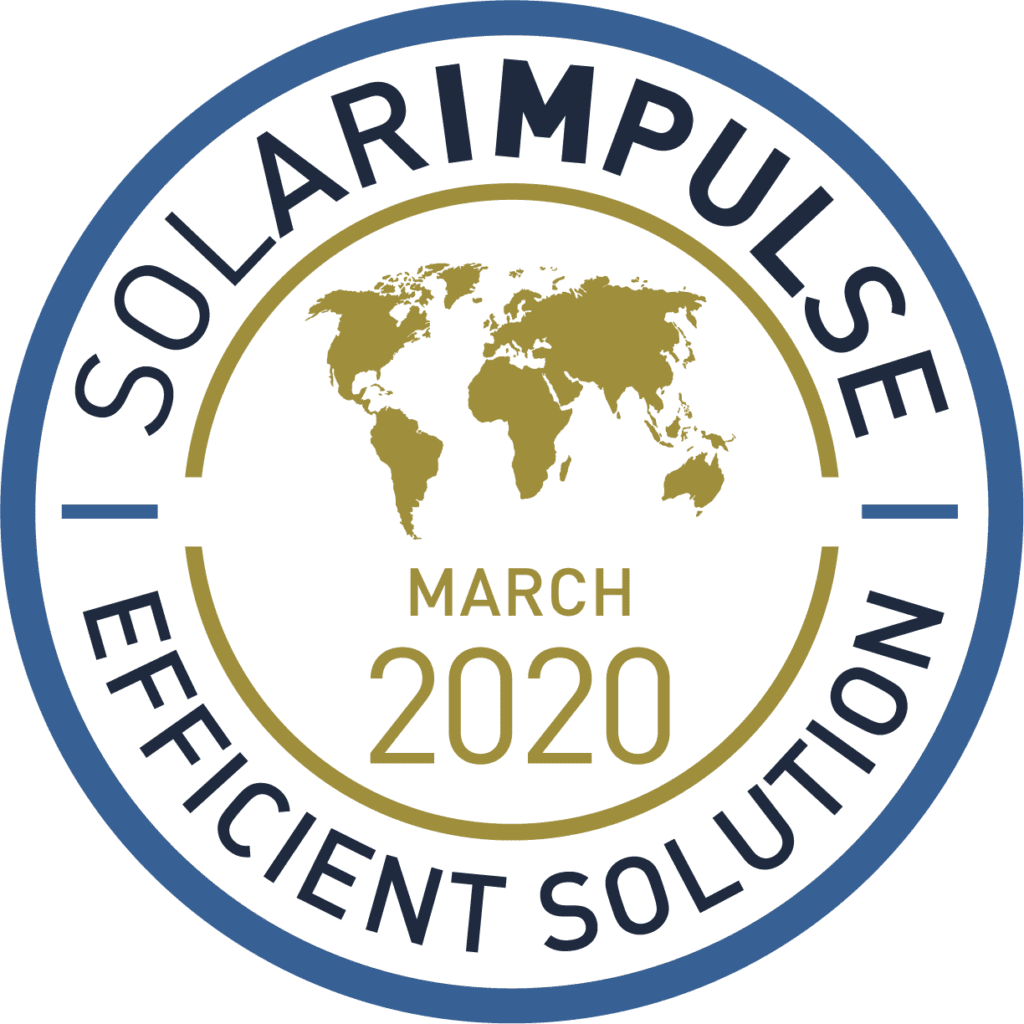